The audio market is a special market. Especially when we look at the technological developments. We started out on records, tape recorders and cassette tapes. This in a time frame of about 50 years. But the development of the CD changed a lot. Especially for us music lovers. Lovers who are always looking for that little bit more quality.

A compact disc (compact disc), nowadays usually referred to as a CD – also known as a compact disc in the early days – is an optical disc that was originally used for storing music (as a replacement for vinyl records). But within a few years CD-ROMs came on the market. Discs for generic data. Think computer files and video.

But then a new player enters the market. The streaming service. The best-known one is Spotify. For a small amount per month, we as a user can stream unlimited music from Spotify’s servers. There’s a butt to it. The companies that offer streaming music, such as Spotify, TIDAL and Deezer, want to make a profit. This means that they have to use their ‘resources’ sparingly. Think about bandwidth and storage space. After all, that literally costs them money.

If a streaming music service can make the music smaller (compress) then more music will fit on a server. So what does Spotify do? It compresses the music. Sections we wouldn’t hear as human beings, they cut away. This has of course also been investigated practically by us and yes… at 320 kbps there is something to be said for that. 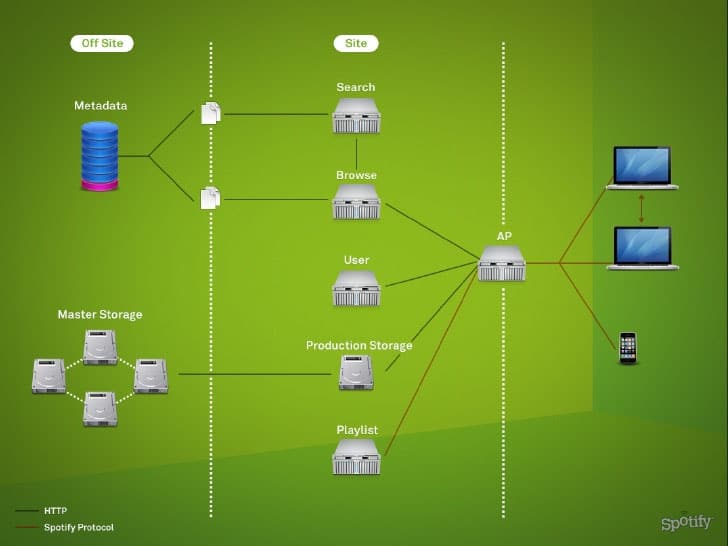 In fact, the compression of Spotify would of course mean that the average CD sounds better than a stream from Spotify. And it is. But services like TIDAL saw an opportunity here. These services offer an uncompromising music stream. An album that you listen to via Tidal can be delivered in CD quality. That’s a good thing. For us as audio enthusiasts, a service offered by TIDAL is ideal.

And yet there’s only one. A BUT that gives us as Dutchmen and collectors an itchy feeling. That itchiness is getting worse.