Auralic is a very well known name in the world of streaming audio. And it’s definately deserved: they make very nice gear that has proven itself by now. The entire series is logical and well put together, making it possible to enter the world of streaming audio at a reasonable level, or build a full-blown stack with reclockers and master clocks. We’ll take it easy for now – relatively that is… – with the Auralic Aries G.1.1 streaming bridge. The successor to the acclaimed G1.

Let’s start with now familiar but bad news: the price is up – as with all brands, groceries and countless other things – and now comes to 2999 Euros. Also, Auralic is sticking with the iOS app. No Android to our knowledge. Well… that’s it, then. We can now move on to the fun stuff.

The build quality of the Auralic Aries G1.1 is simply sublime. The device not only looks very nice: it is also super solidly built. New to the “1.1” version, is the solid bottom plate where Auralic reports it should also counteract resonances. We can’t verify that, but other than that it looks classy. By the way, all the electronics are attached not to the bottom, but to the top plate, as you can see. The – particularly compact – motherboard is double-sided: the processor is on the non-visible side.

The front remains typical Auralic: four buttons on the right for controls on the unit, a central display where you can decide what information Auralic displays, and on the left the power button. You’re not going to control the unit on the device itself, of course. That’s either via the iOS Lightning app, via Roon, UPnP (a lot of apps available) or via Tidal or Spotify connect. Plenty of options, in other words. You don’t hear us complaining. This is just very well done.

On the back we only see digital outputs. If you also want a built-in dac, you can switch to the Altair. The Auralic offers AES, optical, coaxial and USB. There is also a USB port for storage. Storage can also be built in (optional). To send data in, we see a wired Ethernet connection and wifi. Also bluetooth for those who like to do that. We only played wired.

Now we have – shame on us – no Apple devices at the office. Your editor uses Windows and Android. Yes, we’re quite happy to put down an iPad for testing, but frankly we think manufacturers should just provide an app on both Android and iOS and not force users to a particular platform. However, Roon is also available as a platform and Roon delivers its app on virtually all platforms. So that is an option, but it creates an additional investment.

UPnP is an open platform. There are legions of apps (good and bad) that work fine with the Auralic. BubbleUPnP may not be the most user-friendly, but it does support everything and can also stream Tidal and Qobuz from within the app itself. Also, almost any NAS manufacturer can run a decent media server. Think Minimserver. In short, UPnP is a valid option for controlling the Auralic.

We played mainly through Roon, because it is simply very user-friendly ánd it already has a large user base.

it is possible to login to the Auralic by typing its ip-address into the browser. The ip address is displayed by the Auralic in the menu on the device itself. You can adjust a few things after logging in and view its status. 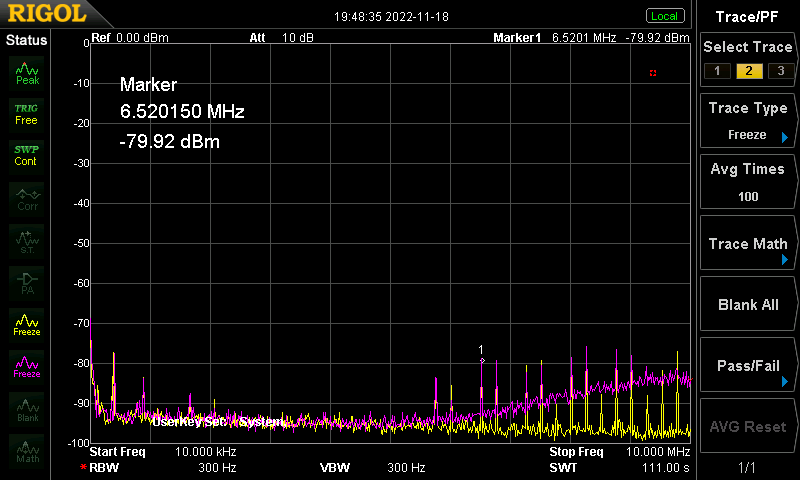 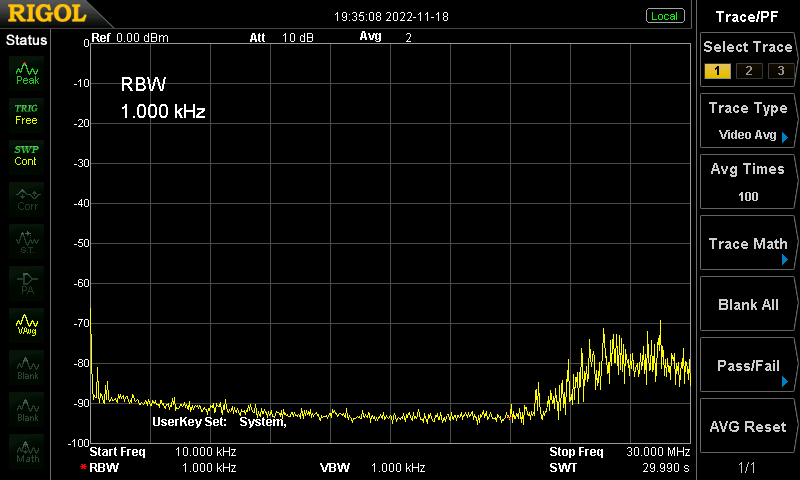 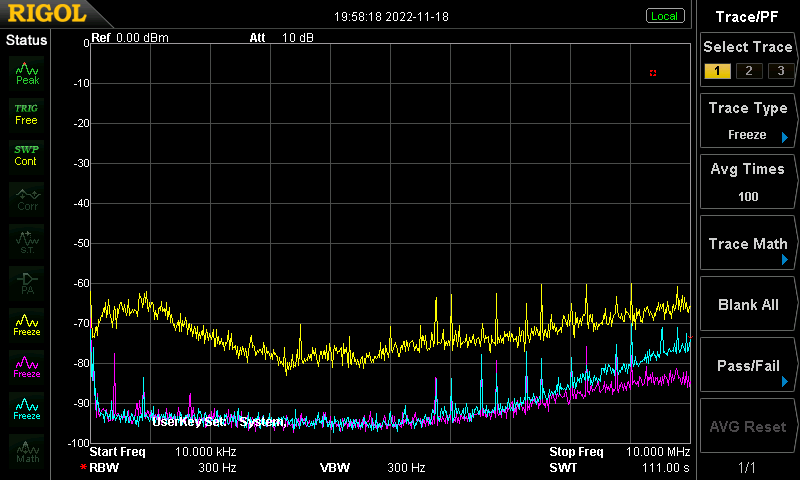 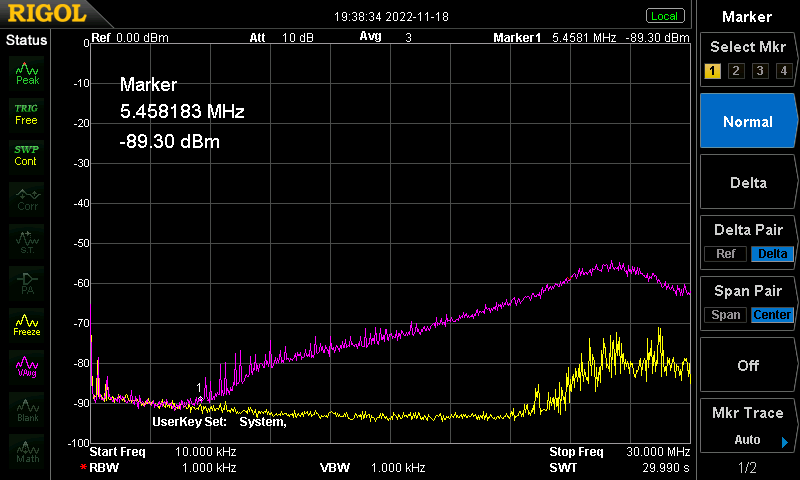 Meer reviews over A.